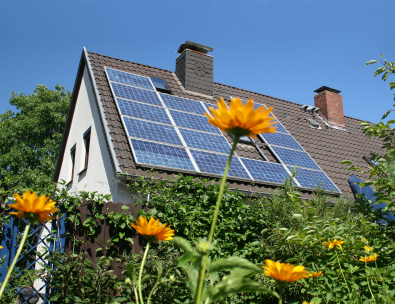 11 Visions is in the Natural State, Arkansas, preparing for their Mississippi River Adventure, which will begin the first day of summer, June 21, 2009.

Slack-jawed yokels and gun-toting Reagan Democrats, that’s all there is in Arkansas.  So I thought.  Turns out Arkansasians are some of the Greenest of the population to start.  While latte-sipping New York liberals philosophize about “going Green” and “oh if the destructive policies of George ‘Satan’s Little Helper’ Bush hadn’t been implemented we wouldn’t be in this mess…(slurp),” the Arkansasians we’re staying with here in Mountain View, AR are growing their own gardens, using solar panels liberally, and doing their best to become fully self-sustained.  Amazing

Now, mind you, I highly doubt they’re doing it to further the wishes of Barack Hooooo-saaaaaayyyyynnnnnnn Obama, but (just by being themselves) I’ve seen some of the most environmentally friendly living… well… ever.

Phillip and I are in Arkansas to do a few things:

There is a careful balance in this small town between nature and technology; and, though the majority prooooobably doesn’t feel too hot on liberals, they’re ten times more Green than the most ardent Al Gore fan.

We’ll save the discussion on compulsive stockpiling of AK47’s and radical religiosity for another time.

Slap it on a bumper sticker.