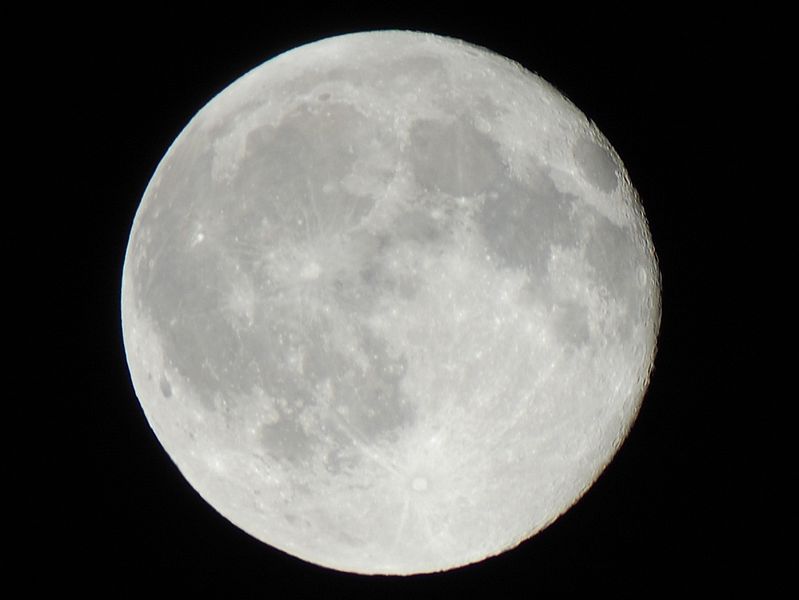 My new trend of using modified movie names as blog post titles will continue throughout the final month of our journey. In tonight’s update I’ll tell you about our next three nights on the Mississippi river.

After my long night at World’s Worst Campsite, I was ready for some more comfortable camping. The lower Mississippi has tons of sandbars and river beaches that seemed to be made just for travelers like ourselves. This is a huge contrast to what I was used to in Minnesota which was pretty much all mud and mosquitoes. On Thursday after meeting up with Ryan, we paddled leisurely for awhile and made camp before dark on a huge sandbar on the side of the river. The soft sand felt great underneath my toes as I carried all our gear from the boats up to the campsite. We momentarily debated building a fire, but that seemed unnecessary since the weather was warm and the lights from the factory across the river created enough light to see all the way across the river. I zipped up my tent door and shut everything out from view for the night.

As I unzipped the tent door after a peaceful sleep, I looked out to very different scenery. The bright factory lights were gone, the river was gone, and the boats on shore were gone! All there was in front of me was a seemingly endless expanse of sand. An early morning fog had settled over the water blocking out everything surrounding us from view. It was very surreal to look around and see nothing but sand in nearly every direction. After the fog lifted, we began paddling again silently farther downstream.

In an effort to make better time and get to New Orleans by our new deadline of October 6th, I’m pushing for a much more grueling paddling pace. So ever as nightfall came, a full moon lit the way as we continued into the darkness of the river. Paddling at night is more dangerous, but it seems quieter and safe right now. Ryan tries to rest while I keep lookout for other boat traffic. Then my attention turned to trying to figure out what color the upcoming buoy is? There are red and green channel markers which guide barge traffic and keep them in the deepest part of the river. I leaned over the edge of the kayak to try and see the color as we swept past the buoy. My concentration was then suddenly broken when a barge passed swiftly by not 20 yards away! Ryan jumped up from his rest to help paddle in what looked like a mild state of terror. So much for being the lookout guy!

We pulled off the river after that little scare and camped on another even larger sandbar. But even before I could fall asleep a crack of thunder in the distance alerted me to what was about to happen before dawn. As the rain beat upon and came into my flimsy tent, I realized sleep would be impossible so I let my mind wander: This tent is green and purple. Even though I put it up dozens of times this year already, I never really noticed it’s color. I tried to think back to the last time I used the test before this kayaking trip. The year was 2003 and I was camping on a hillside in Union Spring, New York. My sister and her then boyfriend joined me in this tiny 6×6′ space for one of the nights. But tonight it’s mostly empty and the rainwater is pooling in the corner of the tent. As the larger drops of rain hit the tent wall, they spray into a puff of wet mist. I move into the center to try and avoid getting even more wet. Morning comes slowly and with it a vast expanse of wet sand which coats all our possessions. This is something I’ll have to get used to I suppose.

Saturday night on the river also found us on sandy soil just north of Cape Girardeau, MO. This time Ryan predicted “no rain” and I thought he’d be right. So when the storm awoke me, I spent much of the night soaking up the pools of water on the tent floor with a pink towel and wring it out on the sand. This kept my sleeping bag dry for the night, but I’m seriously considering getting a better tent. Cape Girardeau is a larger town so we’ll be stopping for supplies there in the morning. I guess I’ll have to figure it out then so I close my eyes and let the raindrops put me back to sleep.

2 thoughts on “A(nother) Night to Remember”