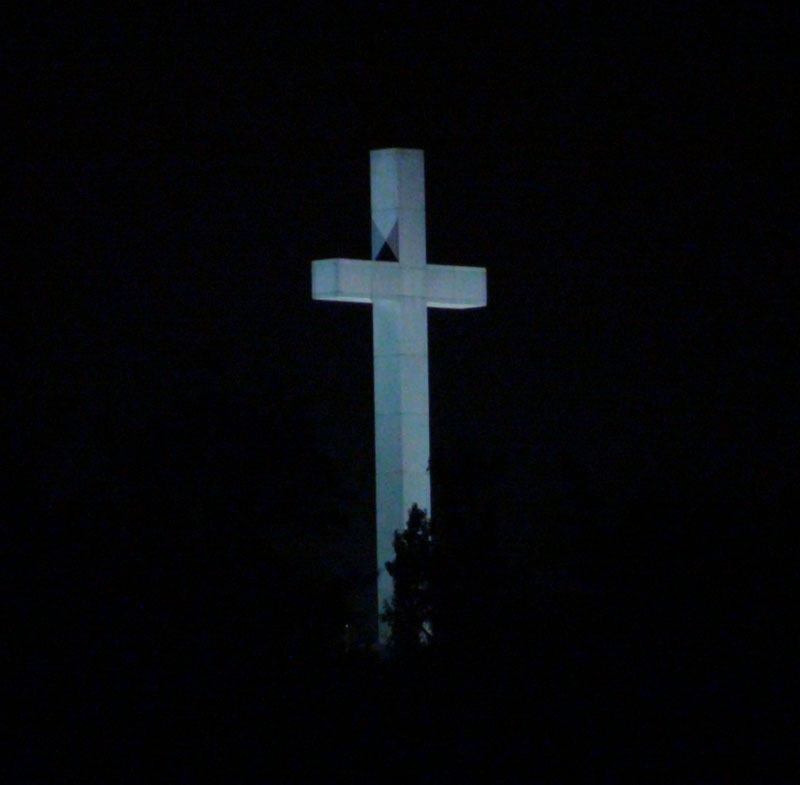 Phillip and I are in the boat.  We are fighting a lot.

“Paddle toward the shore!”

“No, you’re not, you’re paddling toward the middle of the current, I can feel it.”

“You’ve got such a stick up your ass, what the hell!”

Phillip and I are in the boat, joking a lot.

“That’s ridiculous.  How the hell would you…”

“That must have been when barge piloting was rogue.”

“Yeah, back in the seventies the barge pilots used to ram the shore like nobody’s business.  They would fix gun turrets on the bough and fire rounds into the hulls of passing boats, laugh laugh laugh.

“And then they’d run those big oil tankers toward Cairo.  This dude, laugh, poked a hole in the side and let a stream of oil run out, then he dove in with a lighter and lit the thing on fire as it careened into Cairo setting the whole place on fire, laugh laugh double laugh.

Phillip and I are running into people a lot.

Shawn Woods is fat.  He may be reading this, I know; but, it’s the truth, and he knows it.  “Ima little on the heavy side,” he will soon chuckle. An hour ago Phillip motioned me to come up the only boat ramp in Wickcliffe, Kentucky (that’s right! we’re in Kentucky, yay us!); a couple sat in a pick-up truck handing him a Wal Mart 12-pack of bottled water.  “Howdy,” I said as southern as I could. Why the hell do I do that?

“Dunno,” Phil and I said simultaneously.

“Well,” Shawn says, “itsa bit out in tha cuntry, but y’all kin stay with us.  We gotta huntin’ cabin, mah daddy usetuh use it, but isgot runnin’ wawder an’ Direct TV, even now.” Holy Mother of Jesus!  Direct TV??? May you be anointed with oil, my son, and sent to heaven with the angels!

Shawn wuddn’t (see, I’m talking southern now) lyin’.  His “hunting cabin” had a shower, two toilets, a dryer, big screen TV, and carpeted floors. Holy Jesus, I thought.  There were two beds – one for Phil, one for me.  How happy I am when these things happen.  If I could be grateful for one thing during this trip, it’s that I am much more appreciative of little things – showers, homes, warmth, good cooked food (Sharon, his wife, makes pork steaks and baked potatoes with butter and chives and holy crap it’s good and oh my god MILK! you blessed woman and cornbread!? you gotta be kidding me – may you sit at the foot of God in Heaven! “This is great, Sharon,” I say.  She demurs, but Shawn picks up the slack – “It is good, ain’t it?  My brother, he use a special seasonin’ that makes that pork steak taste good; it don’t taste good if you don’t cook it raght.”

I can’t believe my eyes but Phillip is eating pork.  “Uhhhh, you sure about that buddy?” I ask, and he glares.  “I told you I’ll eat anything once.” You’ll eat anything when you’re starving, I think and laugh to myself. (Yes, though you not believe it, Mr. Hullquist, Phillip ate pork, lol J.)

Sharon shows me a picture of her little boy – he’s in a policeman’s uniform attempting to draw a toy gun out of a holster.  He’s got taxi cab ears and a protruding lip that makes him look just like an 8-year-old Barney Fife.  “Looks like Barney Fife!” I say. Sharon laughs, “That’s what I said!”  Shawn disagrees:  “I just thawt he looked like a crazy, old po-leece-man. Ha ha ha ha.”

Backdraft is on and a little boy that looks a lot like the boy in the picture bolts through the door.  “I luuuhve this movie!” he says and hops over the back of the couch plopping down.  “Don’t ewe jump on the furniture like that!” Sharon says.  “Ooooohh, goooo on, yewww!” the little boy responds.  A girl walks in.  She looks a lot like the girl in another picture Sharon showed me.  The cabin, I find out later, is actually on the Woods’s land; and, young kids anxious not to go to school tomorrow are more anxious to jump on the furniture and find out who these strange guys standing in their granddaddy’s cabin are and tell their mother that paddling the river is crazy and that these guys must be insane and probably should sleep outside.

“Ooooh, shewt, you gonna say sahrry to me?  You just hush.  I’m gonna get you some…”

Shawn shows me the snake skins he found in his garage, the heads of animals he shot, his duck call which he plays and my lord in heaven does it sound like a duck!  Little Barney Fife, Mason actually, says, “That ain’t no way to play a duck cawl!” and grabs it from his father.  He bellows out a few good duck tunes.  I think I heard “hey baby, I’m ready for sex,” “oh my god there’s a fox in the nest!” and “did you see Quaggle McQuacksmith’s new hairstyle, she looks like a total tramp,” but I could be wrong.

“Thanks, Shawn; this is great.”

We made it to the boats in the morning without falling over and paddled pretty much the whole day without a nap – don’t ask me how.

Four miles downstream, a fisherman stopped us.  “Where y’all headed?”

“New Orleans!  Stayed with a guy last night in Wickcliffe; got started a little while ago.”

“Uhhhh, Shawn and Sharon somethin’ or other.”

In the next few days, Phillip and I fight some more, we joke some more, and run into more people.  Most will be short interactions: “Where y’all goin, oh that’s neat, oh ya’ll have a good day.” And some will be special.  Some will last a long time. For some, you will see Granddaddy’s hunting cabin, you will hear Son’s duck call, you see Sharon’s tan skin and wonder how she got so tan.  Daughter will make faces when you tell them you’re paddling the river, and a man you’ve never seen before will say he knows who you stayed with and that you were lucky to stay with people so nice.  And you will say, “Yes I am lucky.  I’m lucky to have stayed with people as good as the Woodses.”  And you will feel very, very content.

2 thoughts on “If You Had to Stay with One Family, Who Would It Be?”