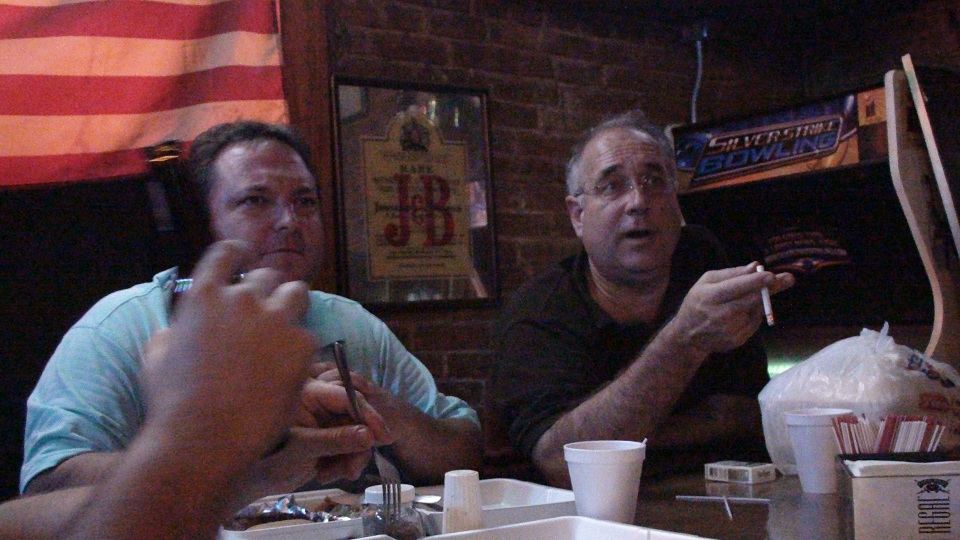 2 thoughts on “Rednecks are not Southern – Part I”