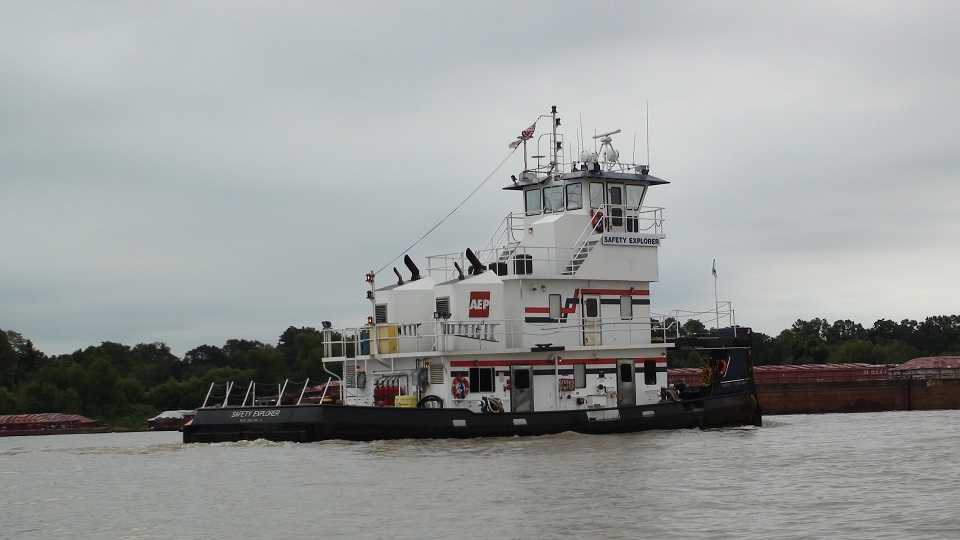 4 thoughts on “A Lesson in False Assumptions”