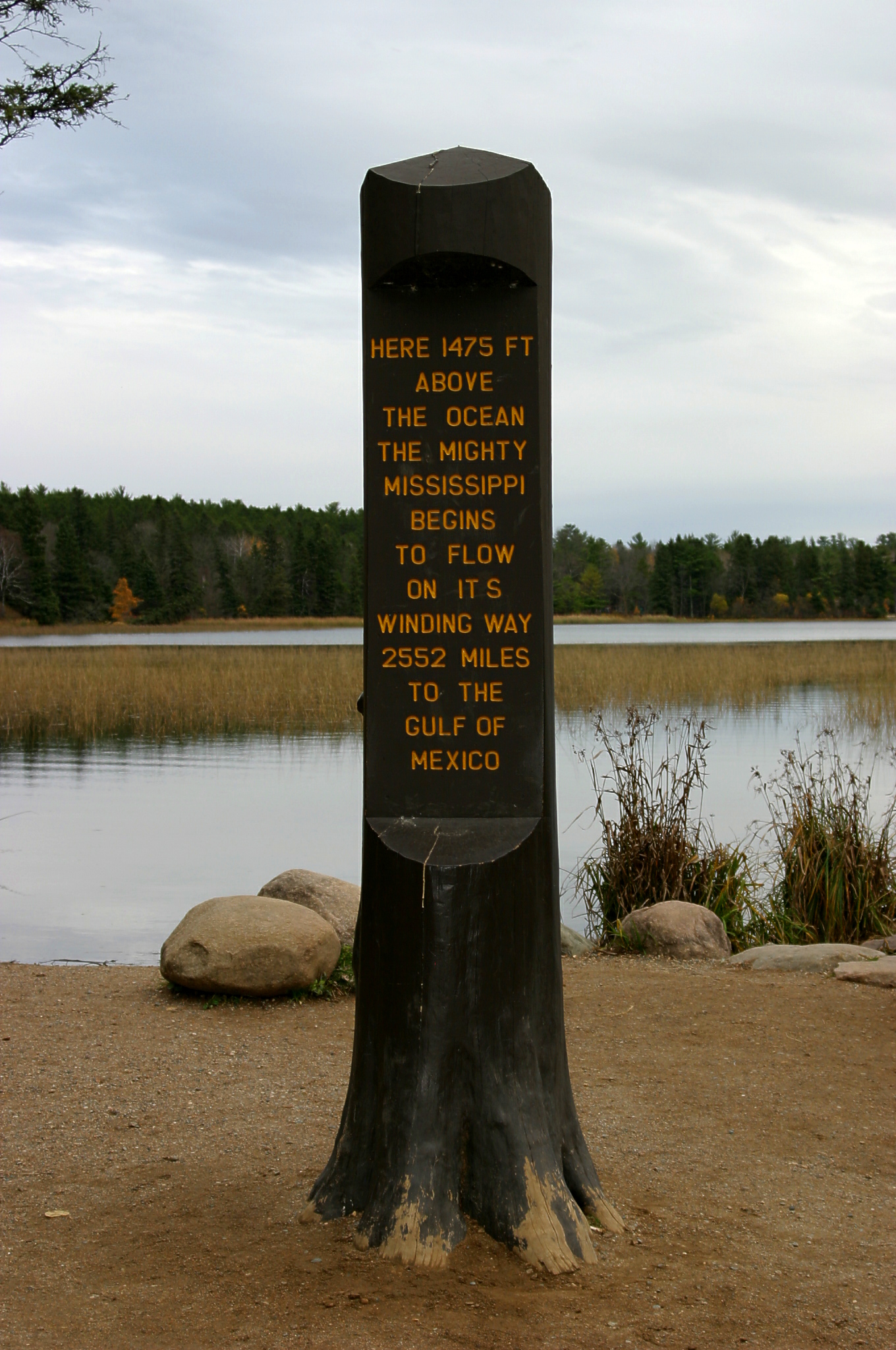 Nashville, TN — February 16, 2009 — Their first film cataloged their attempt to hitchhike coast to coast, across the entire continental United States in under a week.  For their second adventure, they will cross the country again; only this time, it will be top to bottom.  “We’re gonna start in Minnesota and go all the way to the Gulf of Mexico,” Phillip Hullquist, co-creator of Eleven Visions says.  “We’ll go from black bears in the north to gators in the south.  Should be fun.”  “And no thumbing rides this time,” adds Ryan Jeanes, second creator of the production company which focuses on adventure films.  “We’re going to have to do all the work this time… paddling!  We hitchhiked across the U.S. in a week, but this is going to take us muuuuuuch longer.”

The filmmaking pair expects the voyage via inflatable kayak to take between 2 1/2 and 3 months.  As in their first feature, they will focus as much on the people they meet along the way as the obstacles they need to overcome to complete the journey.  “Our first film was a real eye-opener,” Jeanes says.  “We thought people would be really hyped on our attempt to finish the journey to Los Angeles from New York, but a lot of people commented on the people we interviewed.  They would say things like, ‘Oh, that psychiatrist guy was my favorite guy,’ or, “Oh, I wish I could have learned more about Fred; he was awesome!’  So we are definitely going to incorporate those types of exchanges when we’re on the river.”

Jeanes and Hullquist answer the claims that they are addicted to adventure.  “I don’t know if we’re addicted,” Jeanes explains, “but our films do tend to be about things people would love to do but are letting some reason, real or imaginary, hold them back.  Our movies are about facing fear to a certain extent, but really are more about doing the things your heart wants to do before your mind talks you out of it.”  “A lot of people poo-pooed our hitchhiking idea, but we’re not getting a lot of that this time,” Hullquist explains.  “I guess when you successfully complete one adventure, people expect that you’ll complete the second.  What a lot of people don’t know is that only 2 to 3 people paddle the entire river each year!  That’s less than the number of people who hike the Appalachian Trail or who swim the English Channel.  We’re ready.  Bring it on.”

The title, The River is Life, is a play on Jack Kerouac’s famous phrase, “The road is life.”  “We want to capture a piece of Americana,” Jeanes states.  “We’ll go through 11 states on this trip – from the Upper Midwest to the Deep South.  We’ll be interviewing scores of people from all walks of life.  The people we meet always add an invaluable dimension to our movies.”

What about the amount of effort it will take to paddle 2500 miles!  “It’s going to be hard work,” says Hullquist.  You have to pay attention at all times to avoid barges, pleasure boaters, changes in current, wildlife, and sometimes waterfalls (in Minnesota) and rapids (around St. Louis).  I hope we can complete the journey in 2 and a half months and get the movie out to our fans by January 2010.”

Phillip and Ryan plan to be on the River the first day of summer, June 21, 2009.  For more information visit their website at www.11visions.com or email info@11visions.com. 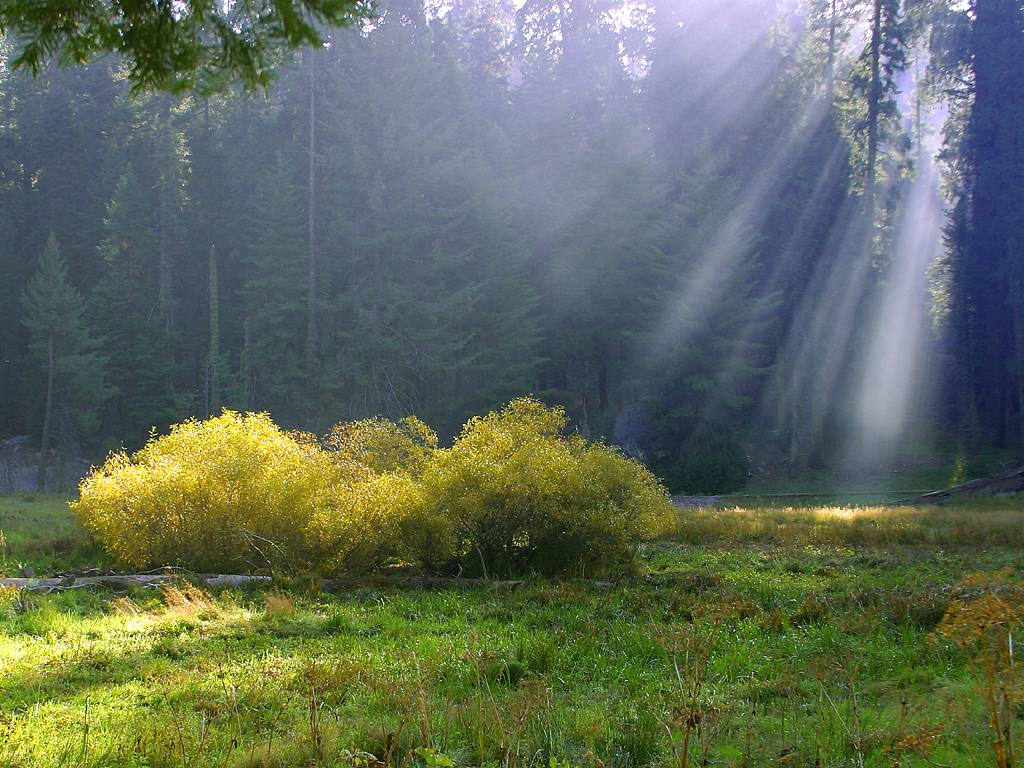 11 Visions is not just about travel, though we tend to travel a lot. It is about mystery and wonder, the weird and the fanciful. We love exploration. And oftentimes that gets us into some singularly peculiar situations like that time we wound up inside a cow’s intestine… Lies, my friend, lies. However, we did end up smoking a prayer pipe with an Indian, and we did hitch a ride with a hot girl who ended up driving 45 miles to deliver us bananas, and we did get nearly arrested four or five times in four or five different states (and one international airport)… Don’t forget the time we found ourselves walking through the rain on Route 66 where a shirtless man, skinny as a rail, riding a kid’s bike rode into his house to fetch us ponchos. I then had a black man tell me he wanted me to pay him back by helping another black person. And I had money and food and shelter show up mysteriously where I needed it when I needed it.

Life is a mystery, my friends (Lord, did I not sound like John McCain there!). Uhhhhhh, look (oh that’s better, just like Obama), I want to tell you that there are 11 known dimensions to this universe, and you have yet to see them all. We all have yet to see them all. Our vision is that all you wish to see shall be laid before you like the unfolding desert at dawn. Step to the top of that building and gaze. Stick your thumb out; someone will stop. Travel is not the only way to experience and perhaps make love to the best in this world. In fact, I know it’s not. Say hello to a stranger (that’s a vision), kayak down the Mississippi (that’s a vision), learn a language (that’s a vision), beat time on your child’s head with a mud-caked hand as he latches onto your leg and begs you to walk him. This world is real. You are in it now. Yes, you. This is all here for you. Please grab it now. We support you in your travels, in your amours, and your ambitions. All of it is an adventure; all of it is a vision. Leap, love and explore. We are and we hope you do too. : )>

Nashville, TN — February 8, 2009 — 11 Visions was started on a simple premise:  People love wild, crazy adventures!  And if they don’t have the inclination to go on one themselves at the moment, they sure love to watch one.  Enter 11 Visions Productions.  11 Visions was created by filmmaker Phillip Hullquist and actor Ryan Jeanes.  “I met Phillip in South Padre Island, Texas,” Jeanes says, “and I was telling him about the time I hitchhiked across Texas and then England and France when he goes, ‘Yeah, I hitchhiked from Little Rock to Los Angeles.’  I said, ‘Woah, another crazy… thought I was the only one!”  Shortly after Jeanes pitched Hullquist an idea for a new movie.  “Phillip was just so open to anything I discussed with him,” Jeanes continues.  “I said, ‘Hey, I want you to follow me around with a camera as I try to hitchhike across the U.S. in a week.’  He was like, ‘Okay.’  So I bought two plane tickets going to New York from my hometown in Austin, TX and coming back one week later from Los Angeles.  Our goal was to hitchhike from New York to L.A. in 7 days and make a movie out of it… and we did.”

Jeanes, who worked as an actor in the Texas market for four years, is comfortable in front of the camera.  “I did a lot of commercials in Dallas and San Antonio, and I did live theater.  Hosting an adventure documentary is not something I had experience with, but I thought I was a pretty experienced world-traveler and I had broad interests.  I knew what I wanted to create, and the finished product was better than I expected.  So right now we’ve got even more wild, crazy adventure coming your way.”

Their newest project tentatively titled The River is Life – a play on on Jack Keroac’s famous phrase, “The road is life.”  The film will chronicle their journey down America’s greatest river, The Mighty Mississippi.  “We’re going to take two kayaks down the entire length, 2252 miles,” Hullquist says.  “We don’t have a deadline this time [like we did in The Hitchhiking Movie],” Jeanes notes.  “This film will be more about the majesty of the river and the sheer adventurousness of going down North America’s greatest river.”  “It should take us 2 and a half months,” Hullquist adds.  “Hopefully I’ll have some good upper body development by the end (laughs).”

Jeanes and Hullquist’s movies are as much about the people they meet along the way as their own journey.  “When we released The Hitchhiking Movie I was surprised.  Many people commented on their ‘favorite’ person like, ‘Oh, I loved the Psychiatrist,’ or, ‘oh, I loved Fred.’  They got really attached to the people we interviewed along the way.  We’ll definitely be meeting and interviewing some new characters on the Mississippi River.”

What else is different this time?  “Also,” Phillip continues, “we’ve got a blog up during the entire duration of our Mississippi trip.  We didn’t have that for The Hitchhiking Movie.  Our blog traffic has gone up and so the visibility of our work has gone up.  We hope that the farther we go down the river the more and more interest will be generated.”  You can visit their blog chronicling their current and past adventures at www.11visions.com.

To say the least, this summer promises to be an adventurous one for the two filmmakers.  They are slated to depart from Lake Itasca, Minnesota at the headwaters of the Mississippi River the first day of Summer, June 21, 2009.

“It’s going to be awesome,” Phillip says.  “I can’t wait!”  “I’m just glad we’ll get to share this with our fans while we’re on the river,” Jeanes adds.  “This time you can be on the river with us as we’re making the movie.”

The River is Life is scheduled for release January of next year.  To find out more about 11 Visions, The Hitchhiking Movie, The River is Life, and new adventures to come, visit 11visions.com.